Actors Clan is One of the Best Acting and Theater Art academies in Indore, M.P, India

Why choose an acting career after the 12th? 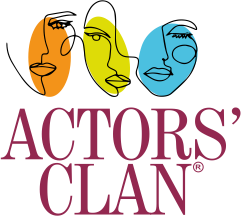 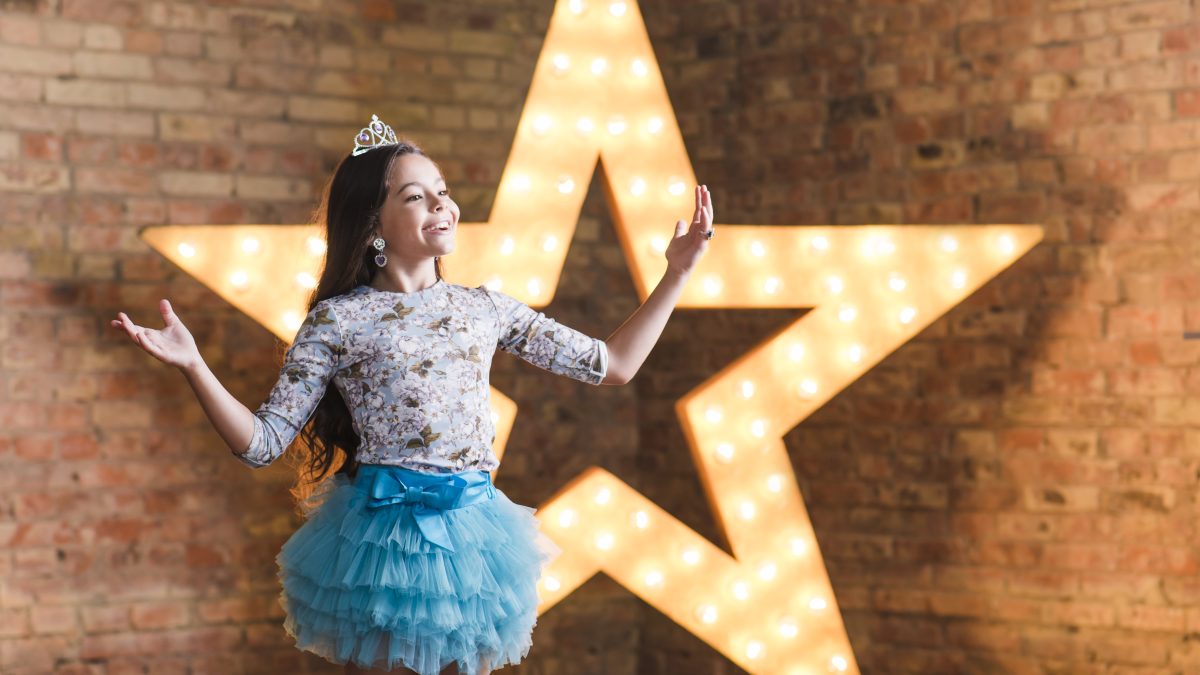 The art of representation and behaving like a character in the script is ACTING & DRAMA, performed at different platforms.

Making creative courses like acting and drama courses in Indore available is the mission of Actors Clan, a famous acting college in India. 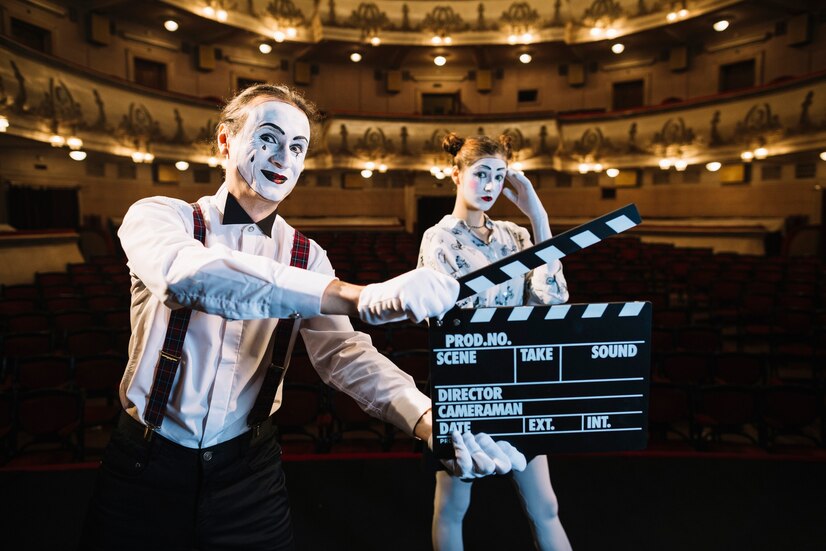